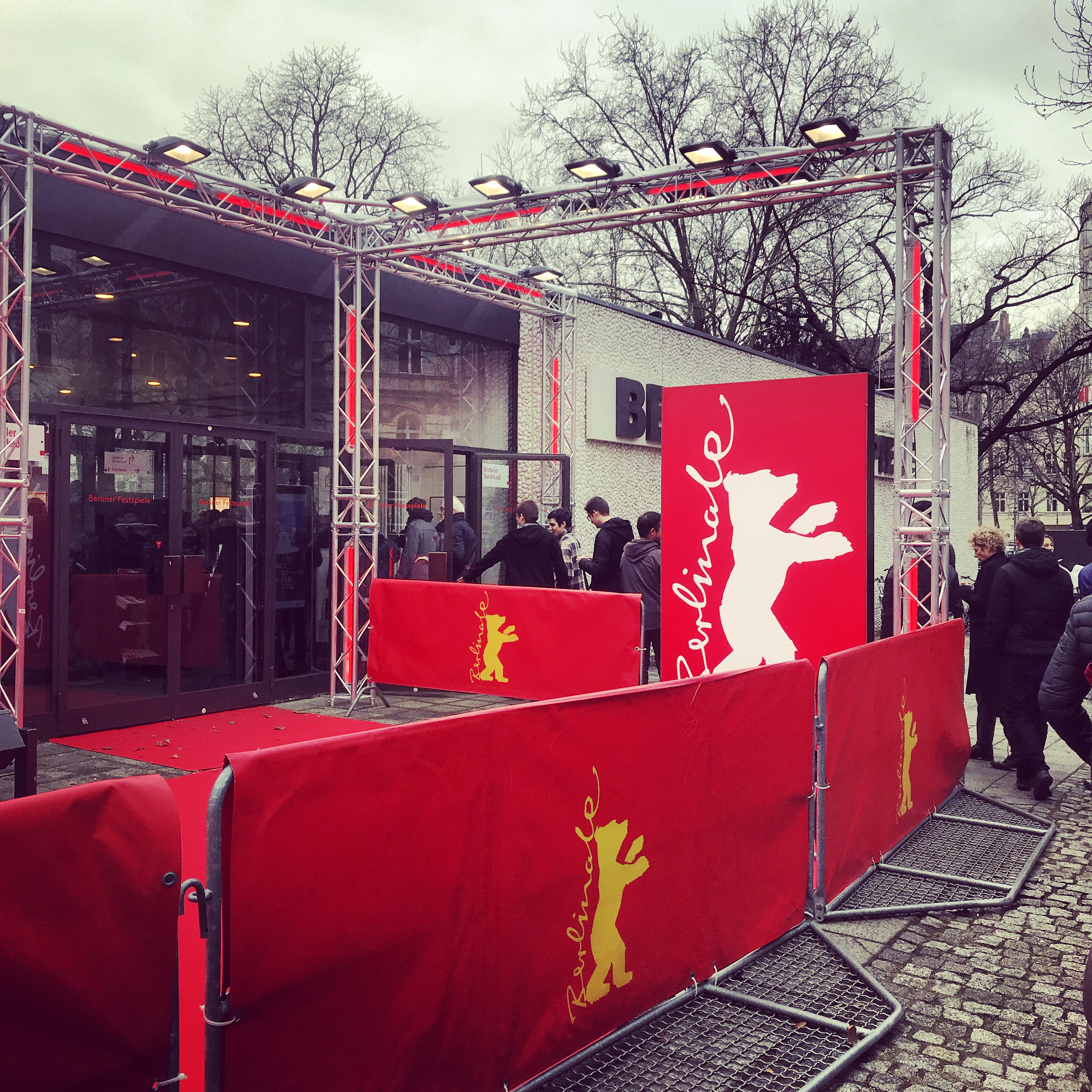 One of the most important festivals of the film industry, the Berlinale fills with excitement the otherwise bitterly cold and dull month of February in Berlin. Join me in this small guide on how the festival works, how to get tickets, what are the coolest venues and which films are to be watched.

What is the Berlinale?

The Berlin International Film Festival was founded in 1951 and is one of the three big European film festivals together with the ones celebrated in Cannes and Venice. The top prize is the Golden Bear but there are also secondary prizes (for example, for actors and actresses) in the form of the Silver Bear. It is a showcase of trends currently ongoing in the world cinema and is accompanied by the European Film Market, one of the best film trade fairs of the world. Past winners of the Berlinale are film classics such as Spirited Away, The People Vs. Larry Flynt, Die Sehnsucht der Veronika Voss and Wild Strawberries. There are other awards inside the Berlinale such as the Teddy Bear, which is bestowed upon films with LGBT topics.

It is the most visited film festival worldwide, with more than 300 thousand tickets sold (in 2014). The public can delight themselves by assisting to the world première of films, where usually some of the stars or the film crew including the director are there to answer questions and interact with the audience. The venues are normal cinemas all around Berlin, including some of the big theaters such as Friedrichstadt Palace. But the central venue is the Berlinale Palast in Potsdamer Platz, where all films in competition have its première and the opening and awards ceremonies take place.

The president of this year’s (2019) International Jury was the world famous actress Juliette Binoche (The English Patient, Blue, Les Amants du Pont-Neuf). There are many sections in the festival: the most important is the so-called Competition, which are the films racing up for the Golden Bear. But there are also interesting sections such as Panorama, which sometimes offer some of the most innovative film artworks.

How to get tickets?

It is common to say in Berlin that Berlinale Tickets are extremely difficult to get. Actually it is not that hard if you know the rules:

What is coming to the Berlinale in 2020?

The line-up for the Berlinale 2020 is not yet decided. It will be the 70th edition of the festival! The committee selecting the works to be displayed in competition can be found in this press release.

If you are visiting Berlin for the International Film Festival for the first time, or you have never had time to see the most important attractions of the German Capital, do not forget to do the sightseeing tour Basic Berlin in the time you have between screenings.

One thought on “How to get tickets for the Berlinale”