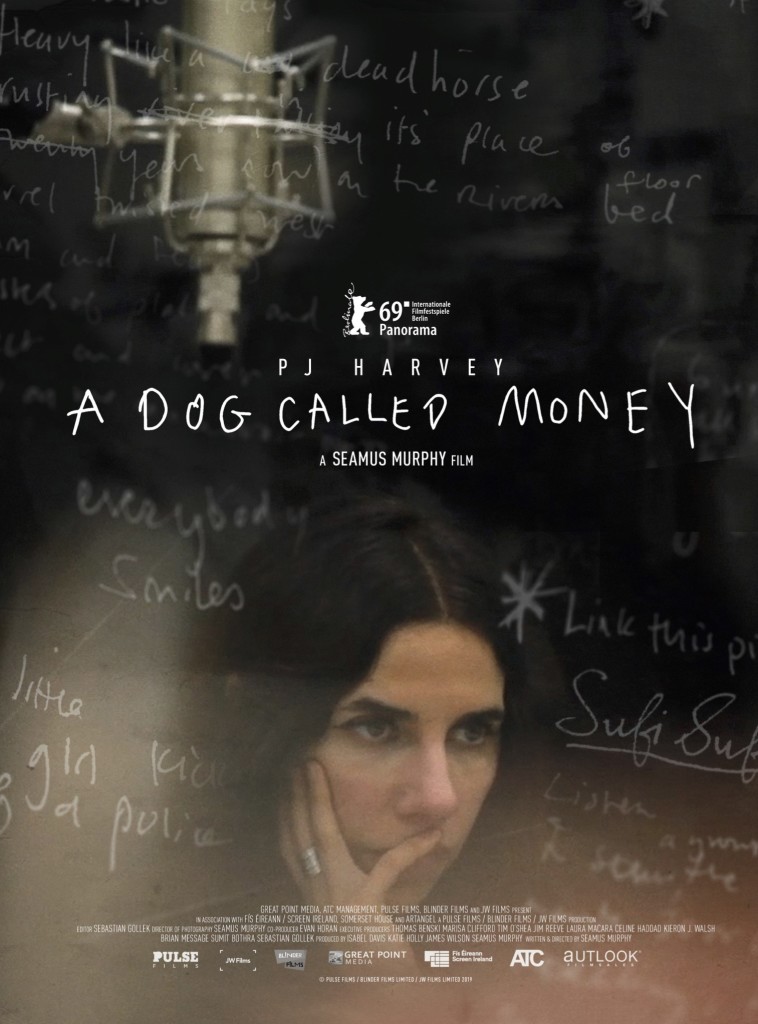 After the end of this year festival, Milktours presents a shortlist of the best films of the Berlinale which you should not miss next time they hit theaters. Join us in the adventure of cinema!

Last year we have seen many successful films about conversion therapy such as The Miseducation of Cameron Post and Boy Erased. In the Berlinale, the Guatemalan director Jayro Bustamante has presented his view on the subject. In comparison to the two films previously mentioned, this time there is no teenager involved. The center of the discussion is Pablo, a grown-up father of two kids, played by the handsome Juan Pablo Olyslager. Pablo is a man whose social pressures do not allow him to accept the truth of his feelings.

Bustamante criticizes the shameful circus of allegedly scientific therapies trying to cure homosexuality. Also, he carefully portrays the complex social layers that caracterize Guatemalan life. The film is not subtle: do not expect the understatement of other art films. Here, many scenes provide one-liners for the delight of the audience, specially when Pablo’s lover faces Pablo’s family. The shaky ground of volcanic Central America provides a metaphor for the collapse of Pablo’s life and we cannot help but to watch it.

What is the creative process of an artist? How does a musician take the words she reads, the sounds she hears, the places she visits into music and art? The beautifully crafted documentary film A Dog Called Money reflects in its own way all of these thoughts. The renowned photographer turned filmmaker Seamus Murphy invited the world famous British artist PJ Harvey to accompany him in his journeys. They would visit Afghanistan, Kosovo and Washington DC. She could gather material for her newest album, he would film the whole process.

The film is profoundly lyric, specially the parts where you can hear the voice over of PJ Harvey herself describing her experiences in the way of poetry. The most exciting parts are the excerpts from the recordings of The Hope Six Demolition Project and the work with the musicians such as John Parish. Also, the images and poetry of Polly Jean are mixed with the faces and lives of real people she met in all those places were the film was made.

The film and the album – and a book, as we heard in the Q&A after the screening – build a dialog between two artists that care and respect for each other. One of the most delightful scenes is when the director shows the studio recordings in Somerset House in London. The studio was a special room where visitors could unsuspectedly watch the musicians create art. As a viewer one cannot help but to think that the exercise of watching and listening by the audience is an active process inherent in all creation. Therefore, listening to an album and watching a film is an artistic contribution on its own. Without doubts one of the best films at the Berlinale this year.

Three sisters, an elderly father, a dying community in the Anatolian mountains. Young unmarried girls are given to accommodated families as work labour in exchange of money. The promise of life in the town keeps the young ladies on tenterhooks – a city it’s too much to aspire, although an aunt living in Ankara is often mentioned. But not everything is easy and the small village in the mountains becomes a shelter during hardship. The rich and the elderly decide the lives of the villagers upon bottles of raki, next to the bonfire. Young men are losing their grip, in a village where there is nothing to do. A crazy woman tumbles on the ground, over and over again. The film is not Bergman, but is a delicate study in what a family and life at the countryside is.

Riding on the success of his previous films The Lunchbox and Our Souls At Night, Indian director Ritesh Batra brings us this time the story of Rafi and Miloni, two characters that happen to meet by fortune and their lives become tangled with each other. Rafi is a poor photographer who takes photos from tourists at the Gateway of India in Mumbai. Miloni is a middle-class accountant student that is not even used to eat street food. How love is born by chance, between the most unalike people, is a theme already visited in The Lunchbox. We actually start to see a formula approach to stories that do not diminish the quality of the film – Woody Allen, for example, has made such a career – but takes away surprises. The most memorable part from the film is Dadi, the meddling grandmother who sees everything and has always something to say. Not one of the best films in the Berlinale this year, but worth watching, specially if you are introducing yourself to Batra’s work.

There is a scene in the documentary Varda par Agnès where the larger-than-life director Agnès Varda places all the trophies and awards that she and her late husband Jaques Demy received along the years on the sand covered floor at the Parisian street where she lives. The image then dissolves into the windy beaches of the French Atlantic, slowly, so it looks like the blowing sand covers and engulfs completely the golden awards. That is a beautiful visual metaphor of what it means to be an artist and a human.

The documentary feels like a masterclass given by an elderly teacher who, though almost reaching the centenary, transmits joy and passion for life and her art. In order to make it happen, Varda recycled material from previous films, interviews and cinematic experiments, but also gave a new and fresh look. She included even her art installations, to the delight of the viewer. Memorable moments are the cameos of Sandrine Bonnaire and her explanation on the use of color on Le Bonheur. Also unforgettable are the reflections on her work with Jane Birkin on Jane B. par Agnès V. We recognize an interest on self-examination that never ends: artists always revisit their previous works. Varda even coins a new word: cinècriture, the art of doing films encompassing screenplay, editing, camerawork, etc. A supreme experience worth watching.

This film is yet another study on the life of small villages, just as Kiz Kardesler, but set in a completely different environment: winterly and bitterly cold rural Québec. Both films share the despair of youth trapped in small communities where nothing happens. The Canadian film accomplishes better to portray this sense of entrapment, hopelessness and isolation. Denis Côté has adapted the novel by Laurence Olivier and made a film that is brilliant and horrific. The premise of the film is simple, but disturbing: after the death of a young man in the small village, while the remaining find ways to cope with their loss, the young man returns from the dead and he is not alone.

The best of the film is how these magical and supernatural events are accepted by the people – only a handicapped woman seems to really panic about the whole thing. A deep lack of emotions and the absence of grief, seems to be the village’s death, just as one of the characters say, referring to the “strangers” or dead people: “They are not different than us”. This silhouettes in the snow, watching the living from a distance, are a reflection of the own villagers: of their inability to move, desire, live.

One thought on “The best films of the 2019 Berlinale”