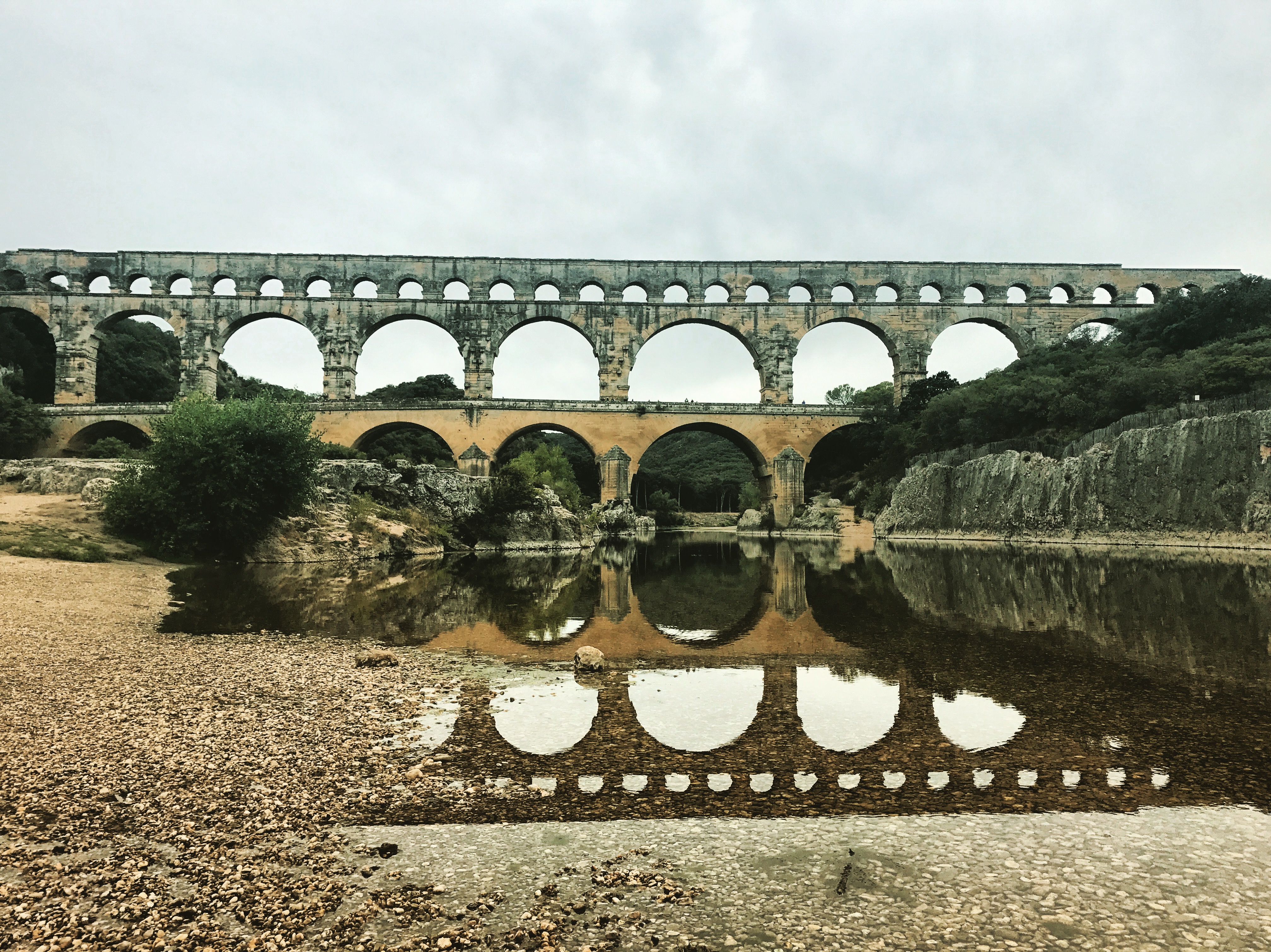 If you are a gay couple traveling to the south of France, most probably you would like to see for yourself the glamour of Monaco and the stardom of Cannes. But the south of France has more than that! There is also the Occitanie. The Occitanie is a “new” region standing from the union of the former departments of Languedoc-Rousillon and Midi-Pyrénées. We emphasize in the quotation marks around “new” since this part of the country has a long and old history.

Even though Côte d’Azur and Provence almost always take all the attention from international tourists, Occitanie has many things to offer for lower budgets. Even though you can perfectly go splurge as well. It is also becoming a quite hot destination specially due to worldwide famous gay beaches such as L’Espiguette.

We start with our trip from east to west, moving from the sandy beaches and grass wetlands of La Camargue to the aerospace hub of Toulouse.

Gay travel in South France: Montpellier and around

Montpellier is one of the best cities to visit in France after Paris. It is close to the sea and has a very lively atmosphere. It is a university city (since the Middle Ages) so therefore always full of young people. A typical stroll would start in the Aqueduct of Saint-Clément and then pass by the Porte du Peyrou, resembling the famous Arc de Triomphe from Paris. Turn slightly to the right and get into the small streets leading to the Church of St. Anne, where normally contemporary art exhibitions are displayed. Continue through the Rue St. Anne until you reach the Rue St. Guilhem. Here you can look at the different shops before you head straight to the next church, the Church of St. Roch, devoted to the patron of the city. In the square around this church you will find plenty of terraces and cafés.

After that you can head to the City Market, where you can delight yourself with regional products, and continue walking through the Rue de la Loge until you reach the Place de la Comédie. Here is the Opera House and a long esplanade. Relax in the green areas before you go towards Musée Fabre and enter again the labyrinth of little streets until you reach Notre-Dame des Tables. The oldest part of the church dates to 817 and during the Middle Ages it was a mandatory stop in the way to Santiago de Compostela. Go back to the Market and enjoy a glass of wine.

How gay is Montpellier?

Montpellier is as gay as it comes. The city hosted the first gay wedding in France back in 2013. There is a pride event every year. There are plenty of gay bars and the proximity of beautiful beaches, together with the sunny and mild weather of the region makes it a top destination. Did we mention they produce wine as well?

How to get to L’Espiguette Beach from Montpellier?

Head towards the Montpellier airport, then continue ahead to La Grande-Motte and continue to Le Grau-du-Roi. From there the signs with L’Espiguette should appear. You most probably need a rental car, since the way is not connected via bus.

In L’Espiguette, the gay and nudist area is rather far away from the parking lots so be prepared to walk on the sand until you recognize a change on the crowd. The beach itself is kilometers long of sand.

Our tips for gay travel in South France specifically around Montpellier are:

Gay travel in South France: Nîmes and around

The city of Nîmes comprises many buildings of the Roman era. Close to Nîmes you can find also the Pont du Gard, one of the most wonderfully preserved aqueducts of the Roman Empire. Besides, the nearby town of Uzès, with its market, arcades and wonderful places to eat, is a perfect choice for a day trip.

Heading towards west, we enter into Cathar country. Not the typical destination for gay travel in South France, but specially good for those interested in history. Here you find the wonderful medieval cities of Carcassonne and Albi, as well as picturesque towns such as Cordes-sur-Ciel and Rabastens.

Who were the Cathars?

The Cathars were a medieval heresy in South France that believed in the duality of good and evil. They thought the material world was an illusion and that all flesh was impure. Therefore most of them were celibate and vegetarians. Even so, they regarded homosexuality as less impure than heterosexual sex as the latter could engender children and therefore multiply suffering. The Catholic Church and its allies from Northern France exterminated them, mostly lead by political motives.

What to see in the Cathar Country?

Toulouse is the fourth largest city in France, capital of the Occitanie region. It’s quite a friendly city for gay travel in South France. Here are the top things you can do in Toulouse:

Where can I go from Toulouse?

After your trip in the Occitanie, head North towards the Dordogne region, or South to the Pyrenees. Further on you find Andorra and Spain. Barcelona is not far away. East you have Marseille, Nice and Monaco. West: Biarritz and the Atlantic coast of France.