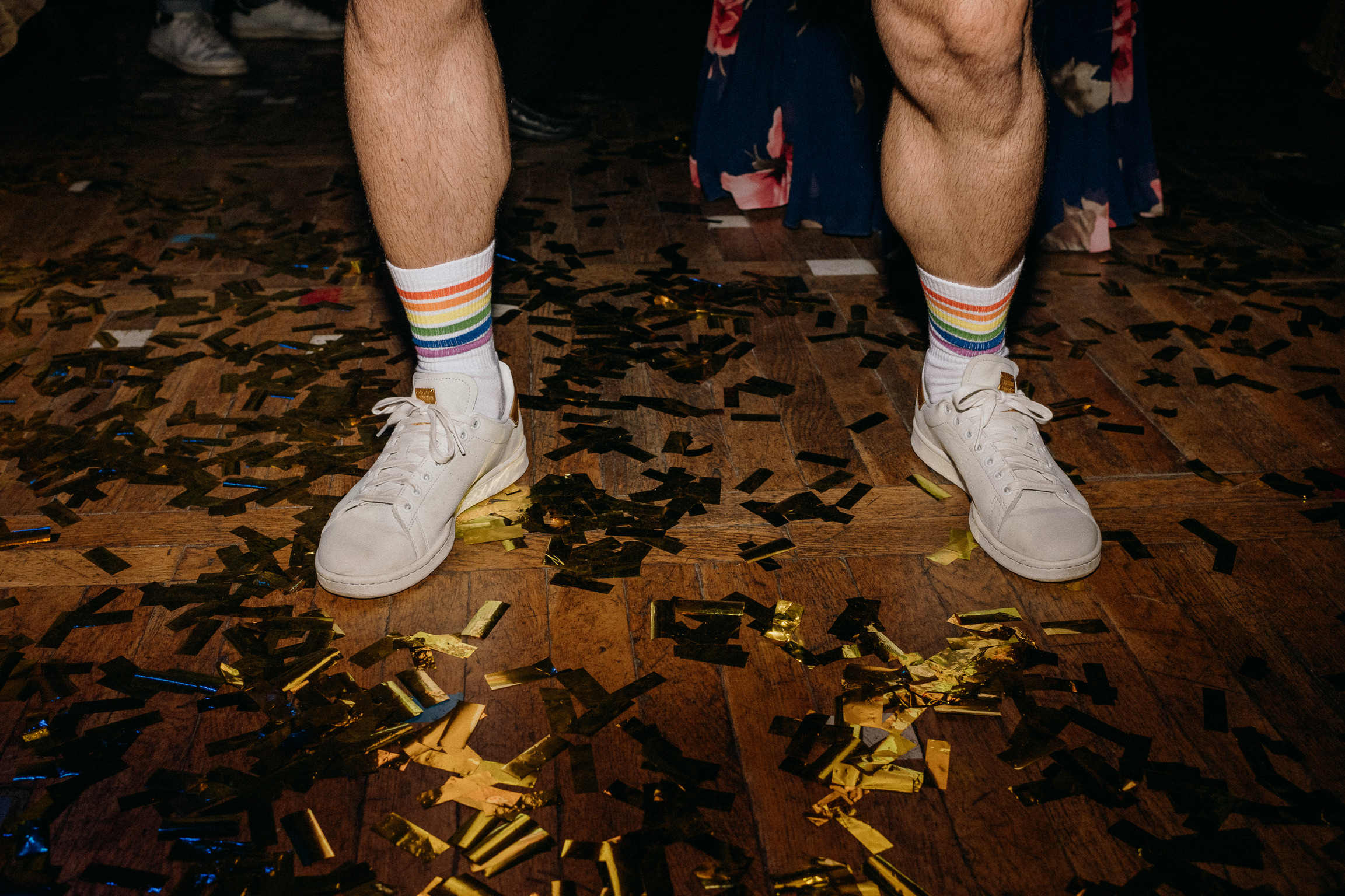 Berlin is the capital of queer. In this page you will find a map of the best gay bars and clubs of the German capital.

Why is Berlin the capital of queer?

This is the place where the modern idea of homosexuality was invented. Magnus Hirschfeld, a pioneer scientist that researched the different manifestations of sexuality in humans, is today seen as the person that shaped the view on gays, lesbians and transexuals that we advocate today. His only flaw: living in pre-Nazi Germany. The ascent of the Third Reich in Germany stopped and set back the liberation movement impulsed by Hirschfeld and the whole world was kind of robbed of this opportunity.

Later, developments in New York and San Francisco would strip Berlin from its natural title as capital of the gay pride while the German capital endured the separation by the Wall. However, West Berlin was still a mecca for the free-spirited, as the long residence of David Bowie proves it. After the fall of the Wall, freedom in every sense was not to be stopped and it continues today as Berlin has probably the best gay scene in Europe.

Where are the best gay bars and clubs in Berlin?

Berlin is quite famously a city without a center, so therefore the most wonderful gay spots are quite scattered across the city. Only in Schöneberg we find a kind of concentration of gay bars and clubs around the Motzstraße. Below you find a map with our choice:

We start anti-alphabetic with this rather peculiar place located in the RAW Gelände. The name of the bar means “to my dirty hobby” but this bar, which is my personal favorite, rather than a dirty fetish hole is more Dirrrrrty as in Christina Aguilera’s song. That is correct, old pop hits by Britney and Mariah meet the latest from Ariana. There is also a R&B/hip-hop floor. All with a very Berlin touch and crowds in their 20s and 30s. Enjoy the Tatort and Germany’s Next Top Model (GNTM) screenings. Be prepared for the heat and sweat, besides losing your voice by singing along. Tip: in the RAW Gelände visit also the tiniest disco in the world, a phone cabin where up to 6 people can enter (yes, we have tried it).

A cult bar, which almost closed on January of 2019, struggling with gentrification and closure threats. Located on the Motzstraße in the mythical neighborhood of Schöneberg, here is the place to listen to Schlager (old german pop songs) and discuss which wig goes better with your platform shoes. It is campy but good. We cross our fingers that it continues to be open.

Direct next to Hafen, this place (together with dark room) is a common place for gay tourists to roam around. Get into the basement and fulfil your fantasies.

This is the place where every two months the LGBTQ community meets in the legendary Gimme Moritz parties. Catch the next event by looking at their Facebook Event Page. Killian and his team make sure that you spend an unforgettable night listening to the best music hits. The drag shows are worth alone paying the entrance fee, while is also one of the few gay spots in Wedding, 4th coolest neighborhood in the world. Enjoy the party!

A labyrinth-like club with a surprise in every corner, gets more intimate the deeper you go in the labyrinth. This is for electronic music lovers and true Berliners.

Neukölln could not be out of representation and for that we have Schwuz, the king of the gay nights in Berlin. The rather obvious name (schwul means gay in german) does not mean you have nothing to discover. The place is a social cultural center and also gallery. Do not miss the Buttocks parties.

One of the few gay bars in Mitte and open everyday, it has very cool parties and attracts a mix crowd. The people behind the bar are the friendliest.

Do not be repelled by the funny-looking website. This is a hardcore place and not for everybody. Nevertheless, worth trying. For example, you could try the most famous events: the Revolver parties. Expect crowds like in each Matinee Group event but with a Berlin dash of dirtiness.

One thought on “Berlin gay bars and clubs: a map of the best”